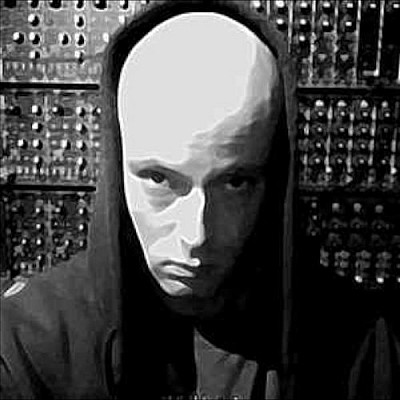 Formed in 1995 by Chad Davis, the sound of SUBKLINIK has been described as suffocating, relentlessly dark, torturous and an industrial nightmare frying and decaying. Created as a form of therapy, SUBKLINIK has been claimed to have saved lives from people trying to find a way to deal with depression and oppressive mental states. Death Industrial / Dark Ambient textures with enough atmosphere to reinvent the term Hell. Fans of early 1980s industrial music such as Korpses Katatonik, Lustmørd, Throbbing Gristle, Coil, Atrax Morgue will find refuge in this "musick".

Chad is also involved in the project JENZEITS.

<-- Back to Artist Index

This page is part of the index of artists of the AE Modular community. If you perform and record with your AE Modular system, then we would love for you to be featured here as well. Please read the information about how to join in this post on the forum.